Do you think you have a Swarm?

Serious Risk Of SHB Being Imported

An invasive non-native hornet originally from Asia. A highly aggressive predator of native insects, posing a significant threat to honey bees and other pollinators. Accidentally introduced to France in 2004 where it spread rapidly. In 2016 the first UK sighting was confirmed in Gloucestershire.  Confirmed sightings have since occurred elsewhere. 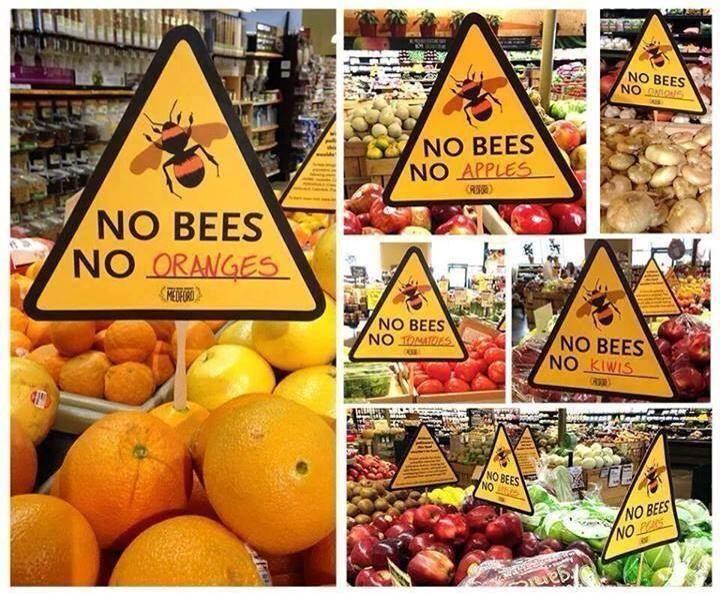 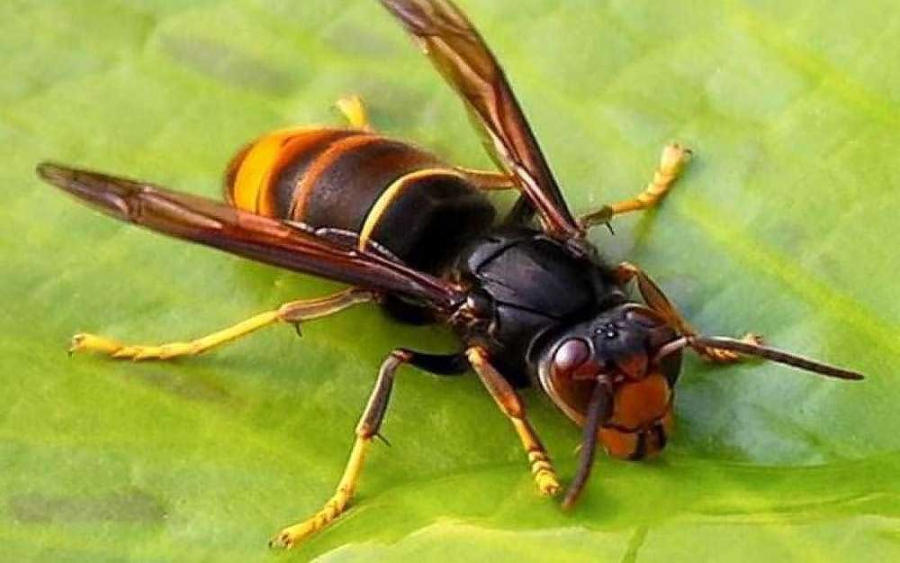 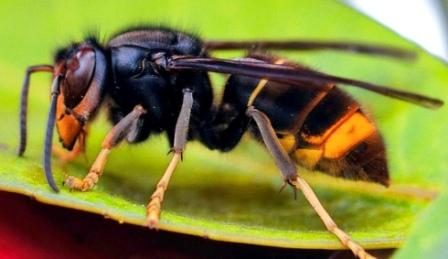 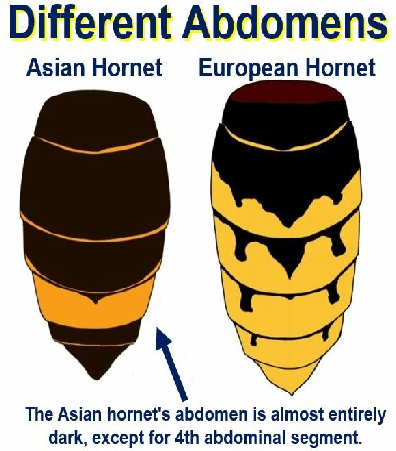 Non-Native Species Secretariat, (email: nnss@apha.gsi.gov.uk), should be notified of sightings.

The meeting due to be held on Thursday

Apiary has been CANCELLED due to Covid.

Apologies for any inconvenience caused.

Other dates for your diary:

Do you want to keep bees but not know what’s involved?

A one day course to explore honeybee anatomy.